I wanted to upgrade and change flows on my Movidius device, so the best option was to update to MiNiFi 0.6.0 Java Agent.   This allowed me to write a new flow graphically easily.  I also added the PiP library to connect to the HS-110 electric energy monitoring.   So we are grabbing sensor data from the Sense-Hat on the RPI, plus calling to the HS-110 sensor over TCP/IP, grabbing an image from our web camera and calling Apache MXNet and Caffe to run deep learning analytics against it.

So I installed the 0.6.0 Java MiNiFi agent on my RPI with SenseHat.   I enabled C2 in the configuration file and pointed to one of my EFM servers. 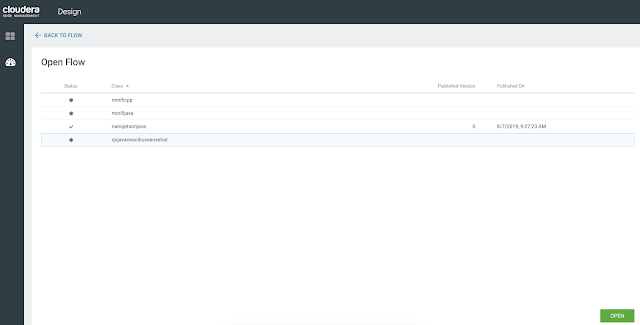 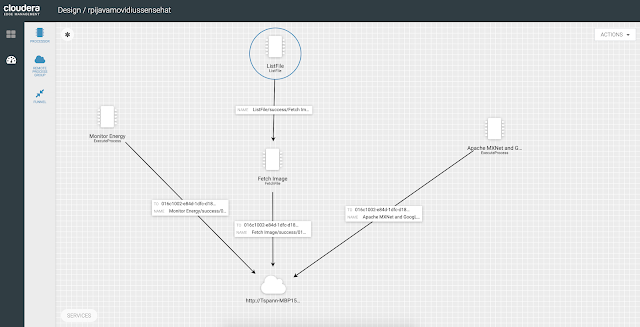 In our new flow, I execute the Python script that runs a Caffe and a MXNet model against a newly captured webcamera image.

I also list and fetch all the images (after a minute) that have been created by the webcamera.

Finally I execute a Python script to read from a local energy meter over a Python API. 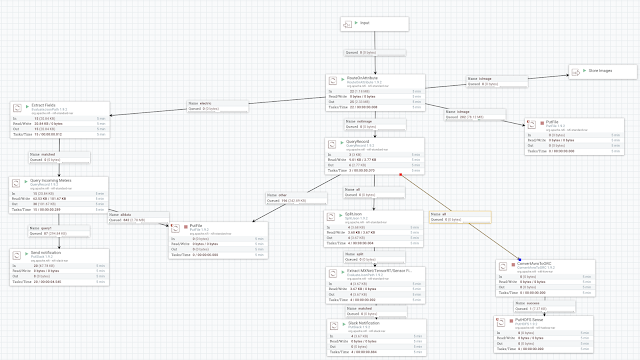 All of this data (image and two types of JSON files) are sent to a NiFi cluster via S2S.   I route based on the type and process.   Energy monitoring data is queried via QueryRecord and sent to Slack if good.   The image is sent to my standard image processor group to be sent to CDSW for YOLO SSD analysis as well is to local TensorFlow and MXNet NiFi processors.   Finally the JSON Sensor/DL results are sent to Slack as a notification seen below.   This took less than an hour.  Easy AI - IoT / Edge 2 AI! 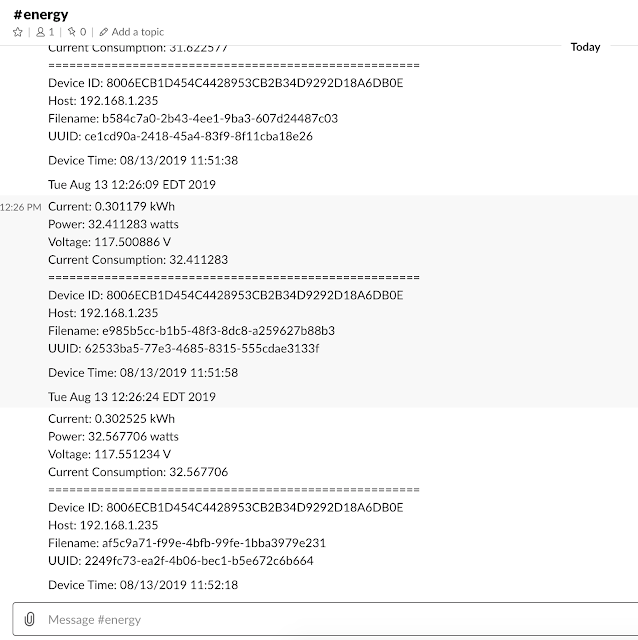 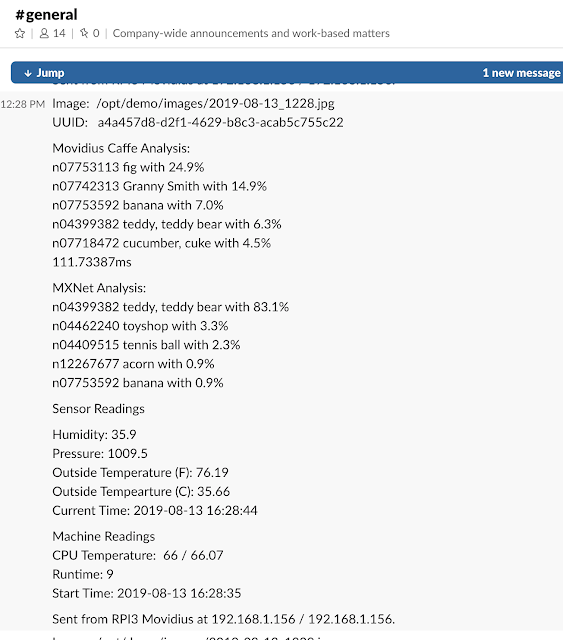 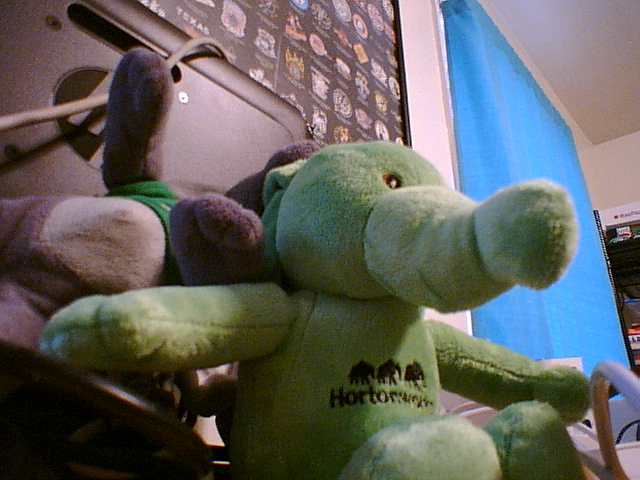